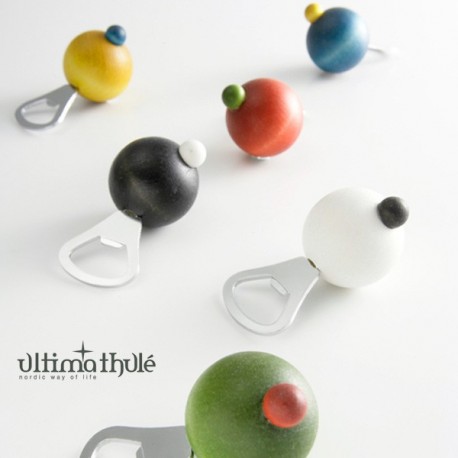 Aarikka´s design is directed by Pauliina Aarikka, daughter of the company´s founder, Kaija Aarikka. It is famous for its clear, Scandinavian lines, round forms and use of wood as the primary material.

During the past five decades, Aarikka has not only employed its own designers, but has also commissioned works from leading Finnish designers, such as Aino Favén, Jorma Vennola, Jukka Rintala, Tuula Falck, Markku Salo, Paola Suhonen, Anna Ruohonen, Anu Leinonen, Kalle Kuusela, Elina Helenius, Kaisli Kiuru, Saija Malila and Eero Sairanen. Each designer has left his or her impression on Aarikka´s design language.

15 other products in the same category: